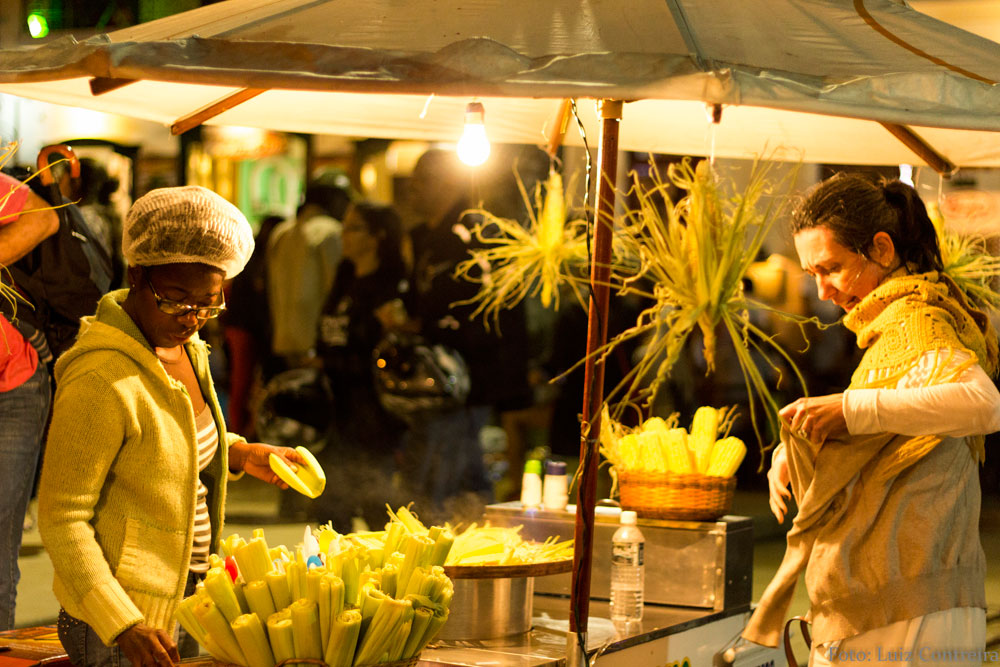 Make stepping into South America as easy as walking into your own kitchen, with help from Salt & Company’s South American Street Food Classes

And who wouldn’t want to visit South America, where there’s a feast waiting on practically every street, with plenty of tantalising flavours ready to greet your senses.

South America is a vast continent, home to some 385 million people from a range of ethnicities, and it’s street food cuisine boasts broad influences (namely Native American, African and European) and is as varied as the continent’s peoples. For breathtaking images and more information about the place, take a peek at Lonely Planet online guide to South America.

What comes to mind when you think of South American food? Warmth, adventure, vibrant colours, passion, spice, and heaps of flavour? Let’s take a mouth-watering journey to the streets of South America now . . .

An absolute must-try. Crusty pastry pillows of meaty, vegetable and/or cheesy fillings that are sometimes deep-fried, these are a heavenly comfort food. Popular in Argentina, variations are available in other countries, like the salteñas in Bolivia and pastels in Brazil.

Pronounced mah-tay, mate is a caffeinated drink brewed from the yerba mate plant. It’s considered the national drink of Argentina but is also available in a number of other South American countries. Generally consumed at social gatherings, mate is shared around, with everyone typically drinking from the same straw and gourd. Sharing is caring! And drinking mate is all about friendship . . . mate.

In Peru, this popular dish has its own national holiday… National Ceviche Day is celebrated on June 28 each year. Ceviche (pronounced se-veech-ay) is raw fish marinated in freshly-squeezed citrus juice – typically lime – and seasoned with onion, chili, salt and pepper. The juice cures the fish, so it appears cooked once it’s been marinated for a few hours. Usually served at room temperature at lunchtimes, ceviche can be accompanied by vegetables like sweet potatoes and fresh corn.

Peru have another national day for the Pisco Sour – the famous cocktail made from pisco (a type of brandy), lime juice, bitters and egg white. In Peru, cuisine is clearly enmeshed in their culture, and they have the amazing street food to prove it.

Humitas (pronounced hoo-me-tas), or pamonhas, hallaquitas or humintas depending on what country you’re in, are Native American in origin. Made of a special dough, fresh corn, onions, spices and perhaps some cheese, they’re wrapped in corn husks to cook.

Tamales (pronounced ta-ma-lees) are also cooked in a corn husk or banana leaf. The filling can be made of a variety of ingredients, typically spinach, meat, cornmeal, and – of course – spices.

On the weekends when South Americans get together socially, usually around food (there’s a recurring theme here!), they might have an . . .

asado(pronounced ass-ah-doe, known as churrasco in Brazil) – a social occasion involving the slow grilling of cuts of meat over a fire.

The word asado is also used to describe the technique of barbecuing itself. Barbecued beef is very popular, but an asado might also include chicken, goat and lamb.

Guasacaca (pronounced wa-sa-kaka) is an avocado-based dish that’s a real twist on guacamole. Spicier, leaner, and meaner, this sauce can be enjoyed with a variety of meats that have been barbecued to perfection.

Speaking of meats, what decent South American food article wouldn’t mention cuy? That’s pronounced coo-ee and is Quechuan for guinea pig, for the uninitiated. A delicacy in Peru, it’s widely available and is generally served fried or roasted in one large piece. With 65 million guinea pigs estimated to be consumed in Peru annually, there must be something to it . . . But don’t worry – no guinea pigs have been or will be harmed in the course of a Salt & Company cooking class.

The cuisine in South America might vary from country to country, but all South Americans are united by their love of food – and their sweet tooth.

For sweet daydreams, check out this list of 18 South American desserts.

Having totally tantalised your taste buds, you’re no doubt keen to sample some of these South American delights. On the backstreets of São Paulo or some other city, you might be worried about hygiene or what water was used in the preparation of your meal. But this will be far from your mind at Salt & Company’s South American Street Food cooking class, where you’re completely safe in the capable hands of our friendly teachers. Rather than fork out for a plane ticket to travel across the world, the only fork you’ll need here is one to enjoy your meal with, once we’ve shown you how to prepare it.

At Salt & Company, we won’t just show you how to follow a recipe; you’ll learn the fundamentals of South American cuisine, handy techniques, why we use certain key ingredients, and how to make each creation your own. We use the freshest sustainable produce, with as much sourced locally as possible – so you’ll be able to replicate it all at home.

Our South American Street Food class will take you on an adventure from Caracas to Buenos Aires, exploring new ingredients and flavours, which perhaps have never graced your pantry or your palate, but will open a door that will leave you wanting more.

Give your cooking a new lease on life and make every meal you create a memorable experience for yourself as you cook it, and for friends and family as they enjoy it with you.

Come cook with us

Book the Class Other Cooking Classes or get in Touch 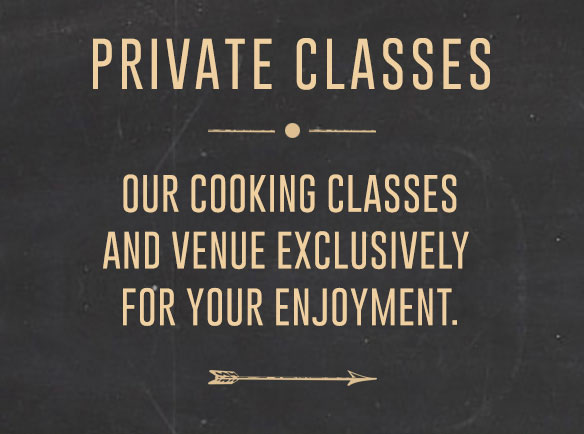 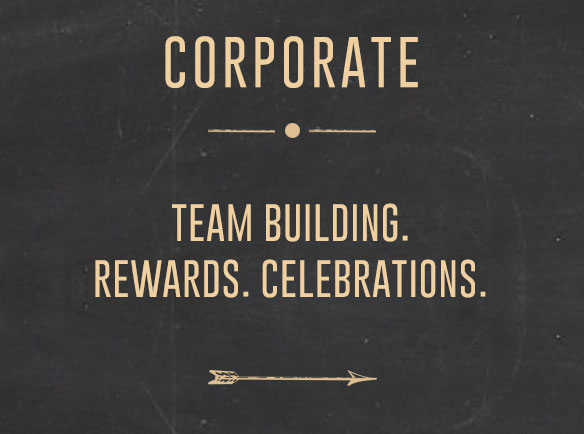 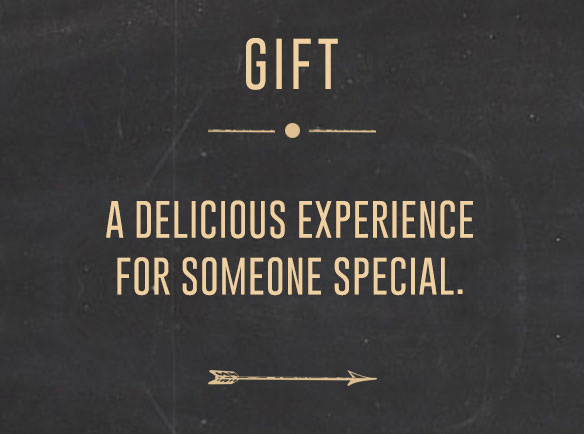